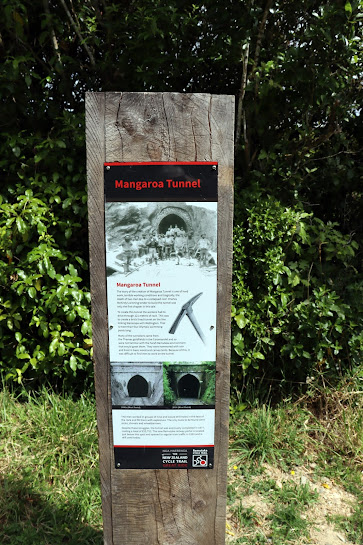 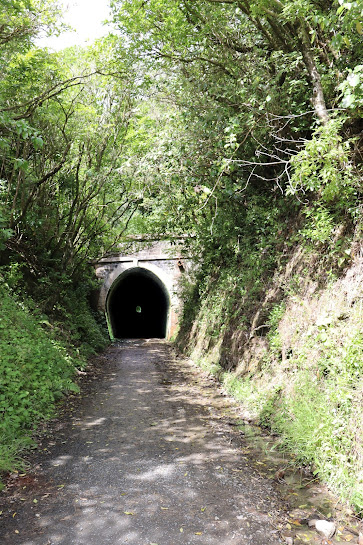 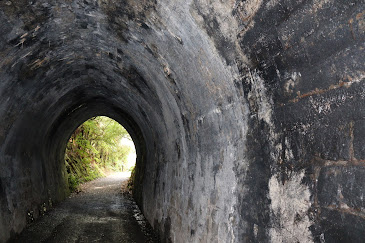 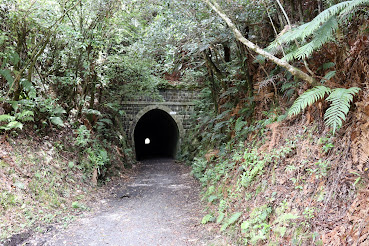 The two of us in Wellington made a trip last week to the Tunnel Gully Recreational Area north of Upper Hutt. It is named after this former 221-metre-long tunnel on the old railway alignment between Maymorn and Cross Creek which included the famous Rimutaka Incline.  This line was opened to traffic in 1878 and ended when it was replaced with the Rimutaka Tunnel deviation in 1955.  There are a few km of the old alignment that can be walked or cycled over in the park.

Note that the long time spelling of Rimutaka was changed to Remutaka in 2017, a change which remains controversial.

Very nice too, must visit and do the walk ,looks inviting.