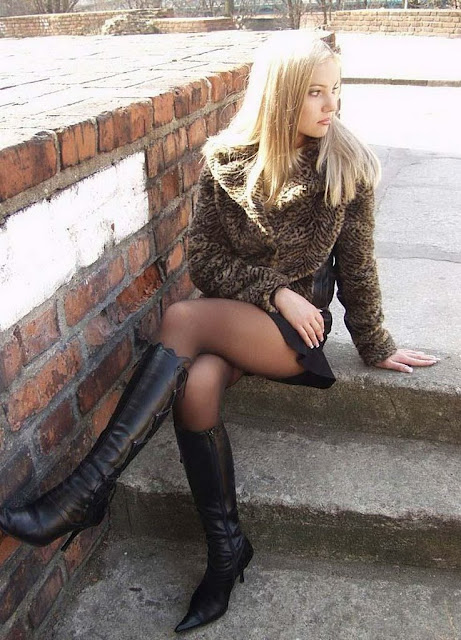 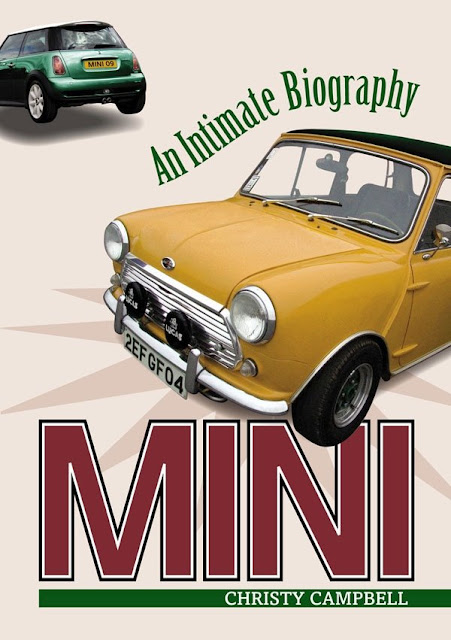 The car that is, not the skirt which came about 5 years later. Naturally the occasion is celebrated with books: Christy Campbell has written the above "intimate biography" about the history of the car in the UK, while Penguin in New Zealand has published a book called Mini Down Under (hey you, stop that thinking now, behave!) on its life in New Zealand. Although as a car it wasn't great (its fuel tank was easily ruptured if you were crashed into from behind, and its small wheels and delicate suspension made it unsuitable for rough roads, despite what rallyists would have you believe), it became an icon of the swinging sixties and an object of fun, as exemplified by Rowan Atkinson in Mr Bean and the NZ feature movie Goodbye Pork Pie. Both books are available from the transpress shop. 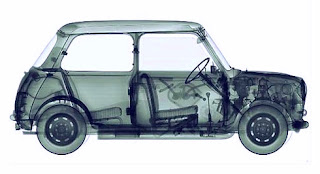