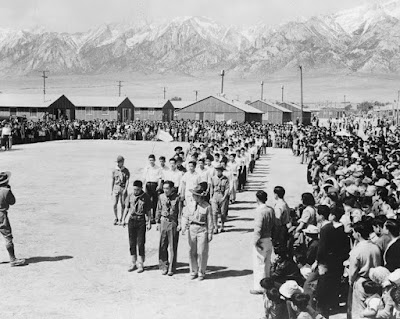 Retired Navy SEAL Carl Higbie cited the U.S. internment camps for the Japanese during World War II as precedent for a Muslim registry.

"It is legal. They say it will hold constitutional muster. I know the ACLU is going to challenge it, but I think it will pass," Higbie, a spokesman for Great America PAC for Donald Trump, told Fox News' "The Kelly File" Wednesday night.