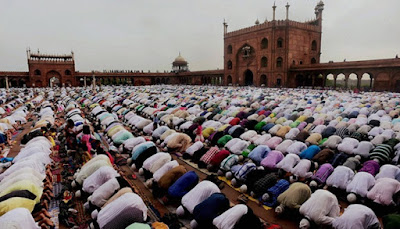 House Speaker Paul Ryan hinted at potentially bringing a lawsuit against Donald Trump if the latter wins the presidency and enacts a temporary ban on Muslims entering the United States.

During an interview with The Huffington Post, Ryan — who represents Wisconsin's first district — was asked about Trump's proposed immigration ban.

Yes, Paul Ryan is a Republican, not a Democrat.

Our feeling is that as nice as it would be, the international ramifications of a blanket Muslim ban would make it going too far.  Although they are in a small minority, there are some good Muslims. What is very needed, however, is extensive and thorough vetting of Muslims or those from a Muslim background about their attitudes: