an alternative view on Assad 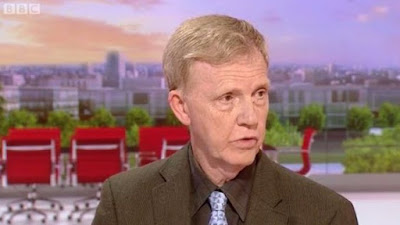 The Muslim Issue blog is firmly of the view that the news reports of the alleged chemical weapons attack on Syrian rebels were manufactured by them, and that was our initial thought too; however, the Israeli Defense Minister's support for the mainstream media reports gave credence to them.

As its base, the Syrian conflict is about the tribal warfare between Sunni and Shiite Muslims, which was turned into a proxy war by Iran/Hezbollah backing Assad and Saudi Arabia/Qatar (with Hillary's help) backing the rebels.  But there are also the Kurds and the thugs -- ISIS and Al Quaeda -- there: the latter took advantage of the opportunities of the fighting to grab control of big chunks of territory (and both liked Trump's missile attack on Assad).

A lot of the cause for the problems of the region originates from the arbitrary and often thoughtless carving up by the British and French of the territory of the former Ottoman Empire after WW1, and a comprehensive solution to the problem requires that to be addressed -- but it's highly unlikely that will happen.