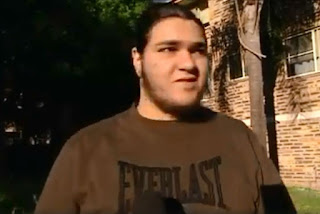 The man who supplied the gun used to shoot police accountant Curtis Cheng dead in 2015 gave an Islamic State salute after being sentenced to 44 years in prison.

Raban Alou shouted "this is only the beginning" as he was led from the NSW Supreme Court in Paramatta.

The 20-year-old admitted obtaining and giving a handgun to 15-year-old Fahad Mohammad at the Parramatta Mosque.

The teenager then used the Smith & Wesson .38 revolver to shoot Mr Cheng outside Parramatta police headquarters in October 2015, before being shot dead by two special constables.