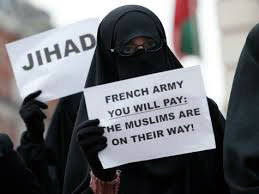 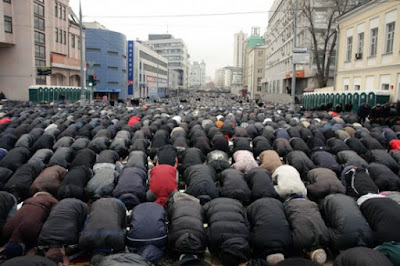 The report implies that deradicalization, either in specialized centers or in prisons, does not work because most Islamic radicals do not want to be deradicalized.

Although France is home to an estimated 8,250 hardcore Islamic radicals, only 17 submitted applications and just nine arrived. Not a single resident has completed the full ten-month curriculum.

By housing Islamists in separate prison wings, they actually had become more violent because they were emboldened by "the group effect," according to Justice Minister Jean-Jacques Urvoas.

"Deradicalizing someone does not happen in six months. These people, who have not been given an ideal and who have clung to Islamic State's ideology, are not going to get rid of it just like that. There is no 'Open Sesame.'" — Senator Esther Benbassa.