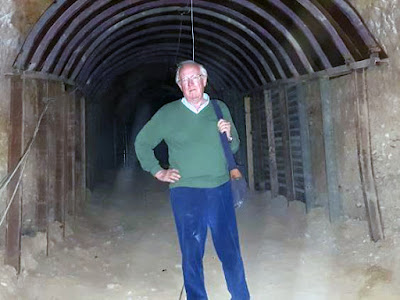 "Robert Fisk’s bombshell first-hand account for the UK Independent runs contrary to nearly every claim circulating in major international press concerning what happened just over week ago on April 7th in an embattled suburb outside Damascus: not only has the veteran British journalist found no evidence of a mass chemical attack, but he’s encountered multiple local eyewitnesses who experienced the chaos of that night, but who say the gas attack never happened.

"Fisk is the first Western journalist to reach and report from the site of the alleged chemical weapons attack widely blamed on Assad’s forces. Writing from Douma in eastern Ghouta, Fisk has interviewed a Syrian doctor who works at the hospital shown in one of the well-known videos which purports to depict victims of a chemical attack."