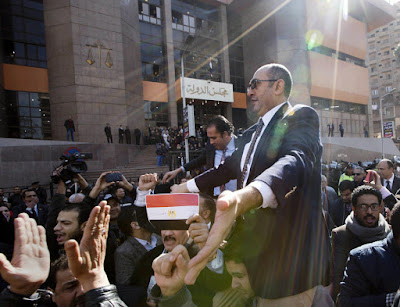 After Egypt’s parliament had approved the maritime demarcation deal between Egypt and Saudi Arabia on Wednesday, tens of citizens in several areas in Cairo and Alexandria took to streets to protest the decision.

About 16 political activists who opposed the transfer deal from different governorates were arrested on Wednesday in police raids that were held at the dawn.

Qasr El Nile prosecution has just released eight of them on EGP 10,000 bail.

The approved agreement by the Parliament terminates Egypt’s sovereignty over Red Sea Islands of Tiran and Sanafir and transferring them to be under the sovereignty of Saudi Arabia.