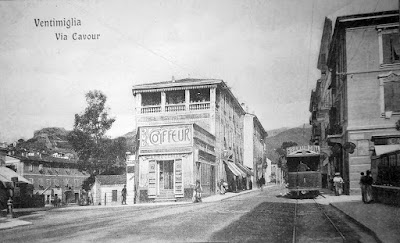 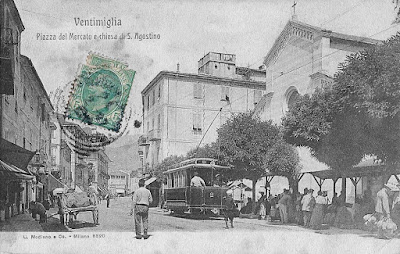 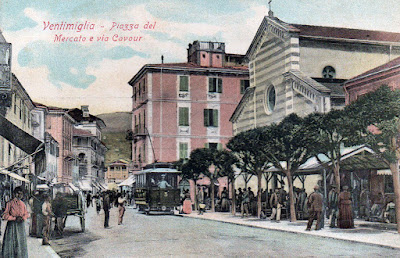 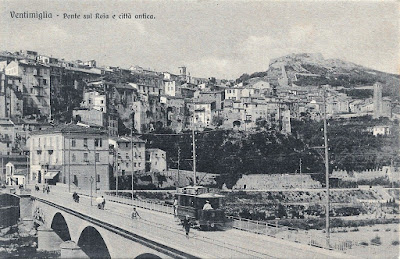 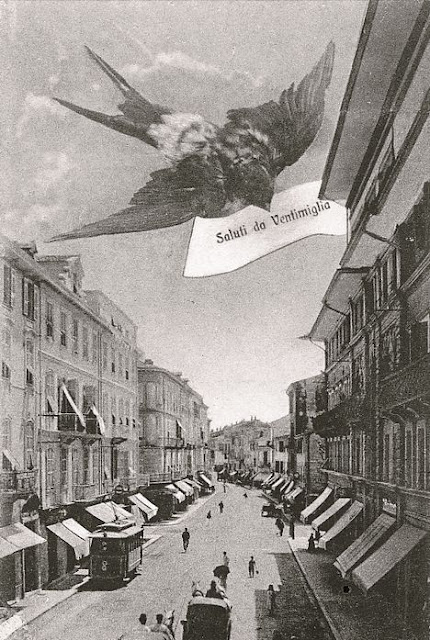 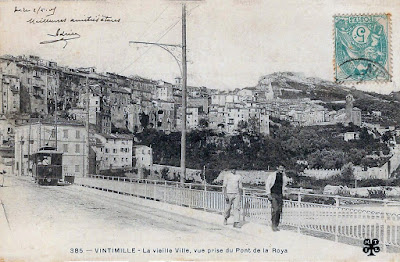 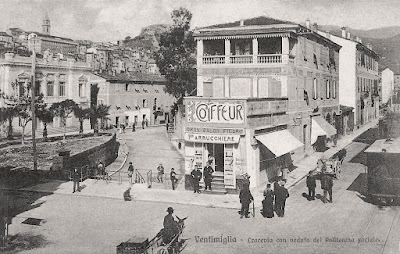 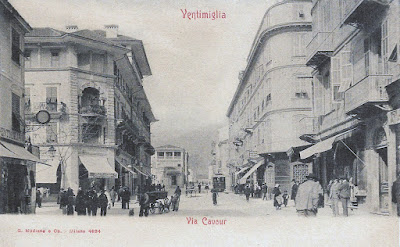 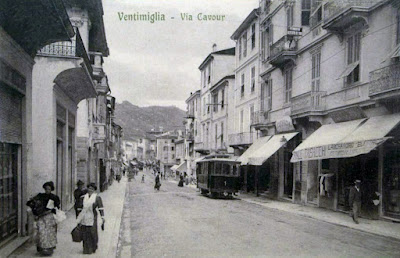 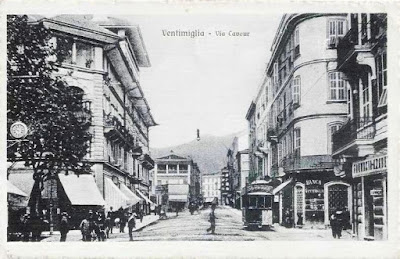 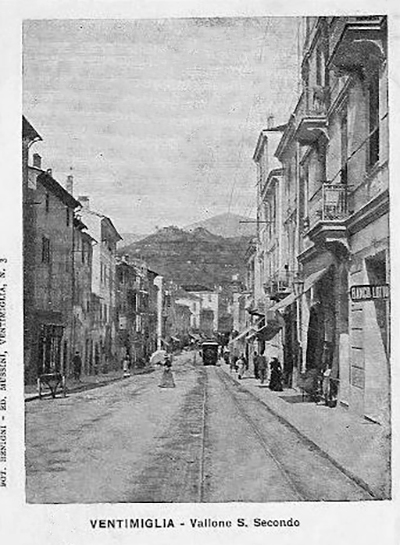 The Ventimiglia – Bordighera 5.75 km electric tram metre-gauge route operated between between 1901 and 1936.  On it 4 Diatto 2-axle bi-directional motor cars were used, equipped with two 14.7 kW motors. The cars were fitted with 6 first-class and 12 second-class seats

There was a separate system between Ospedaletti – San Remo – Taggia on which trams operated between 1913 – 1948.